We, Latins have a wrong view about money. We say "win(ganhar) money", so in our vision we need to earn something that belongs to someone else. And the word 'win' is associated in our languages ​​with 'losing'. In other words, to win someone has to lose.

But wealth is not won except for people who win games or inheritance.

Wealth is something built.

In some languages ​​the term "making money" is used in other words you will build wealth. Let's look at a simple example:

Recently i bought a cell phone of last generation that takes photos and films by the commands of my voice, it's waterproof with design super slim and very beautiful.

I was happy even paying a high value and to this day i'm enjoying all the features including i'm writing this post through it.

Well, the seller was also happy because he earned his percentage of sale, the owner of the store had his profit, the manufacturer also had his share and the government had his abusive taxes collected and can use this to benefit other people at least in theory .

In other words, a large chain of people benefited from the satisfaction i had when buying a product.. other as drivers, janitors, mall officials and all the people who received a little when these people began to spend their share. In other words, a single purchase has brought something good to thousands of people.

I always get upset when i see people arguing that taxes should be raised to the richest. No, this is not the solution to anything in this world.

Not only should  not raise taxes but also reduce the maximum possible until get to the day you do not have to pay any taxes.

I have already worked out a plan for how to have a sustainable society with no tax. Honest governments in the world, i am available for advices.

It's an exchange. You gain one service or product that improves your life and the other gains its value to use in other things. It's win-win.

When you understand this, your mind opens to new ways of thinking, to stop to see wealth as negative and evil. And from now on you will be ready to better understand the principles of Financial Education and Prosperity. 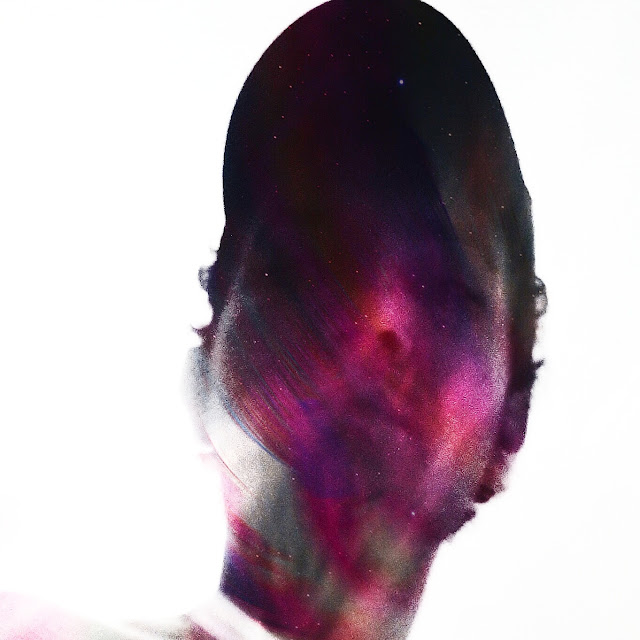