Did Taylor Swift and John Legends get inspiration from my work?

When you are an obscure artist some things happen to you, sometimes you are totally ignored other times the industry copies your ideas without giving you credit because you know that copying and responding judicially is more profitable than creating something new.

This has happened to me a few times, but I never really cared about it, after all it is very difficult to prove or fight against big names from other countries. 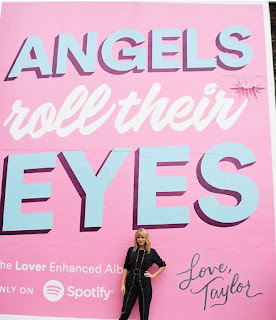 I am also in favor of free circulation of ideas and I know that getting inspiration is normal as an artist.

But sometimes, there are coincidences that you can not go blank and we get a flea behind the ear, is that certain artist was inspired by my work and did not have the honesty to give me due credit.

There is a situation that always made me curious, the first is always when I listened to the song "All of me" by Jonh Legend, an excerpt and the way of singing, intonation is very similar to the chorus of my song "Sometimes".

Okay, I'm not saying it's plagiarism, but it's really a coincidence and I'd rather believe that one of the composers heard my music somewhere and even got that chorus or intonation in mind.

The second case, now much more recent, is not about music but about album art. I created this cover for my song Mandela Effect well before the release of Taylor's song and I made a release in English speaking countries. 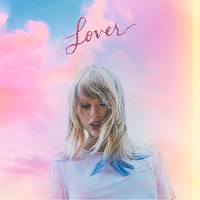 Of course I don't believe she created it, but some designer may have been inspired by my work, if you notice the color trend well and even the hair styling brings the same idea, although my cover is much more interesting (laughs). 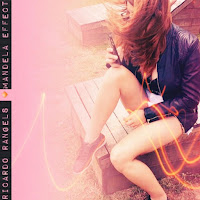 Anyway it's interesting to see these coincidences with my obscure work or even that artists may be taking inspiration from my work, but if it happens whether intentional or not, I think it costs nothing to give a little quote to the author of the inspiration.

And you, what do you think? Did you find similarities or not?
Email Post
Labels: Behavior Images Letters Lifestyle Lyrics News