Hello, today we have an interesting post about Ricardo Rangels and Taylor Swift, and a theory about the coincidences surrounding her new album. 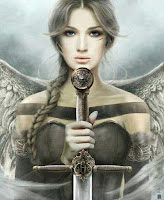 Here on this site, the question has already been raised that Taylor was inspired by the cover of the single Mandela Effect by Ricardo Rangels.  Let's leave the link below if you want to check it out http://www.ricardorangels.com/2019/08/did-taylor-swift-and-john-legends-get.html?m=1

We also know that Rangels launched a small critique of Taylor's fandom with her latest album Aesthetic Songs ruined by Tiktokers, Swiftys, Payolas & Kpoppers.  And here we come to the question, is Taylor giving this artist an answer covertly?

But, let's go to the facts that indicate this theory:

- Taylor made a point of promoting the album in the center of the Brazilian city of São Paulo.

- Taylor wore a swimsuit from a Brazilian brand in the Anti Hero clip, and Rangels has a song called Hero in Japanese, in addition to saying "i don't want be your hero" in the song MGTOW.

- "You on your own, kid" could also be ironic against Rangels, well at least the title.

- "It's a f.ck.. real legacy" could be another mention of another song where Rangels says "we have a legacy".

But what really catches the eye in this theory is the song Glitch that sounds a bit like Rangels' Glitch song.

- In this song not only the rhythm looks like the chorus comes very close to his version, it even has in addition to the words "glitch", "system" and "starry".

It is not characterized in plagiarism, but that there is a strange coincidence or even inspiration is evident.  We'll leave the two songs below for you to compare:

We talked to Rangels and asked him about this controversy, he said

"he doesn't have enough knowledge to give an opinion, because he doesn't know  Taylor's new work, and that even if it's true, he in himself has nothing against Taylor and the criticism of his last album title was against the mainstream industry and fandoms that cheat to promote their favorite artists in addition to bullying critics.

He also added that "if the song Glitch was inspired by his, that's no problem and that he is honored, as it's proof that his work is good enough to inspire other artists".

Well, now it's up to you, what do you think about this insane theory of the web, is Taylor really giving an answer to this Brazilian artist or is it all just a great imagination of people who love to create conspiracies?

The return of RRFs the First CryptoCurrency 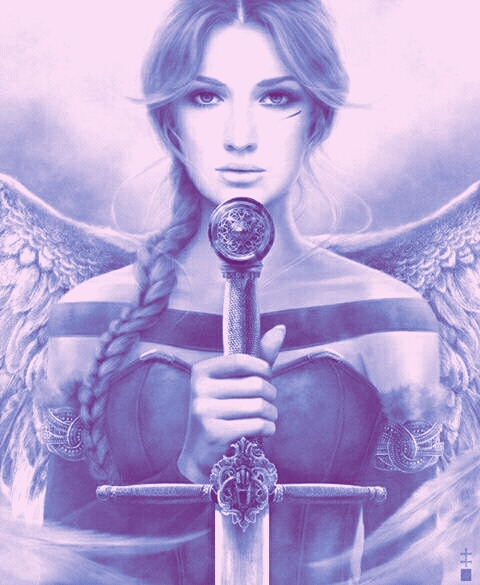 Let the flames of philosophical hell away from you