Why colonizing mars is a big waste of time

Countries have spent billions researching and trying to organize an expedition to Mars with the aim of one day colonizing this planet.

But all this is a great waste of time and money. Mars is not important for the survival of humanity, but humanity begins to learn to live in space without needing a natural planet.

Every natural planet is subject to catastrophes, meteor actions and any other natural threat that may come from the universe.

And then it would waste a lot of money and lives trying to fit a new planet.

But what if we instead became like the Alli people who perfected themselves in the development of Planetary Spheres or Artificial Planets.

This type of planets were nothing more than space stations or even ships totally adapted to the life of its people with their own gravity, food, and rotation, true oases in a universe hostile to life.

But with an advantage it was to be able to move and travel the universe for both exploration and escape from possible space threats.

Forget to colonize other planets, create your own planet as well as the Alli people. 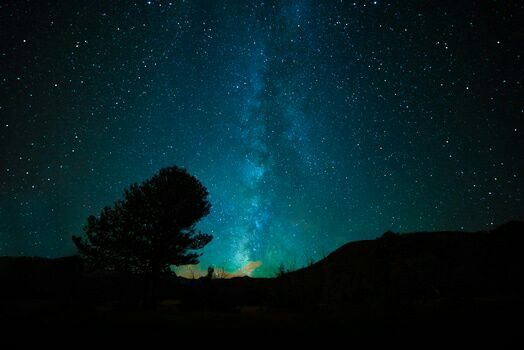