Today is the book All ~ 's anniversary. When I released it on December 21, 2012 there were many rumors about the end of the world, destruction, arrival of aliens etc.

As I already knew that none of this was going to happen, I chose that date to launch the first book that talked about philosophy as a source of hope and a new beginning for humanity.

Well, the book was a failure I believe that only 5 people actually read it and even then I do not know if they understood it.. (laughs).

But anyway that was very important to me, because it was the first time I talked about allans philosophy to other people, and that changed my attitude to life, demonstrating in my experiences, the Allans style of life and culture. 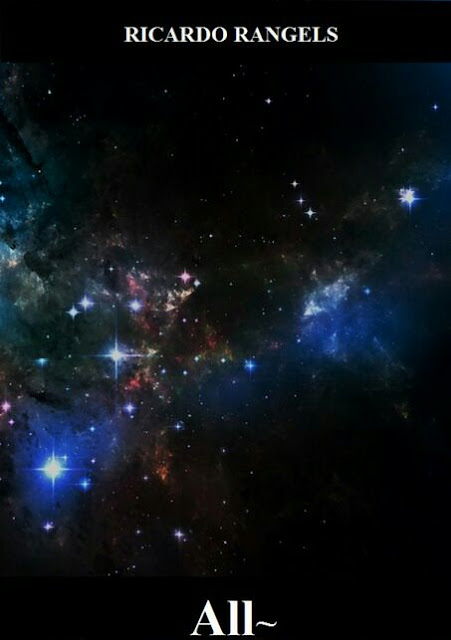