[好信] A practical alphabet for the Chinese language

I am currently studying Chinese, but the logograms are very difficult for those who are learning, I have left these characters aside and I am learning Chinese through the Pinyin Romanization, which in my opinion was a wonderful invention for the Chinese language. 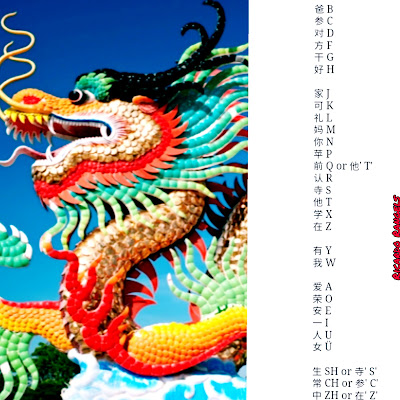 But, after watching a video where the Chinese themselves cannot remember simple characters like that of the word toothpaste.

I had an idea to adapt the Chinese characters themselves to something more practical like the Latin alphabet, but that still preserved the Chinese culture, it was then that I created the alphabet below, the 好信 [hăo xìn].

Of course, I know that this alphabet is not official for the Chinese, but I did it as a work of art and with the aim of bringing something positive in the choice of characters.

Anyway, it is an idea that maybe one day could be improved by the Chinese themselves.

Take the following sentence as an example: I am at home.  我在家. In hao xin becomes:


This same alphabet can also be adapted to write the different dialects that use chinese logograms and the Japanese language.